What is the Cost of UI/UX Design Agency in Singapore?

What is the Cost of UI/UX Design Agency in Singapore?

In the race of bringing products in parallel with the well doing ones, the need to strategize and bring something unique in existence is mandatory. Investment in UX and UI is the key differentiator. Wondering what is UI/UX? Ultimately, aiming at human centered designs.

Do you know how long does it take to strategize and launch an effective UI/UX? What are the various phases it goes through and most importantly how much costing it sums up to?

Digging into phase wise designing work will help to know the cost : 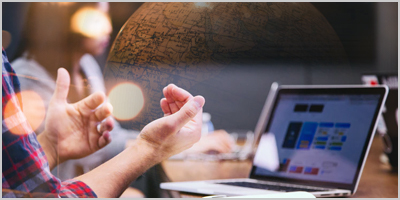 Even before the first sketch is made or approved, thinking what to create is important.

And this is achieved as mentioned below: 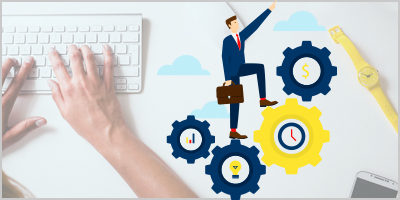 Now since we know what is to be created, creating well is important. To create well it is necessary to know what would do well among our targeted users. How to know that? Research!

Few more aspects of this phase: 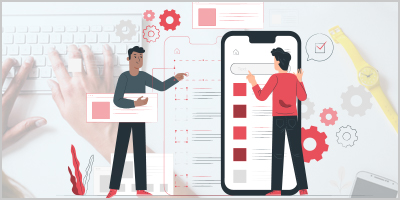 After much discussion and research, the final step of UX designing is undertaken.

The various things considered in this phase are: 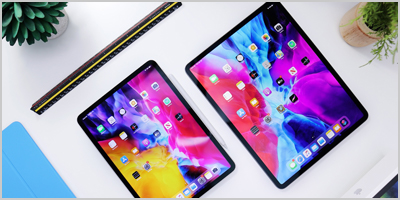 More details are added to the prototypes of UI design received in the above phase. This is a detailed note work thereby coming up with the final look or UI design of the app.

Having said all that is above, there are cases wherein app costings do not stick to one regular pattern only.

Some variants play a major role in the app cost decision. These are:

Looking for UI/UX design from a third party company? Consider the location wise pricing options. In this regard, India happens to be one of the easiest pricing options. While North America and Australia happen to be the costliest ones.  Eastern Europe provides an optimal quality-price ratio.

Project complexity depends on the use of native or custom elements. Using native design means following guidelines. Thus, spending less time on the UX/UI project. But due to fewer customization options like buttons, icons and images will have a default look. Talking about custom apps, everything has to be worked upon from scratch. And everything needs to be invented thus taking more time and effort.

Studies reveal native apps might take up to 60 hours for completion while a custom demands at least 90 hours to be brought in. And as the time and efforts differ, so differs the costing strategy! In case of any confusion, you can opt for UX consultancy to know the possible benefits of both systems for your project.

Working on just one platform will obviously call for low costs. But the need to launch the app on both platforms need separate development for apps. App working on iOS cannot work well on Android and hence this separate requirement doubles up the cost and time investment.

To sum it up

Best work demands greater investment. There is no shortcut or replacement for good work that brings the best results.Are you looking for good results and willing to watch your dream vision turn into extreme reality? Then it is time to be open in your investments and wait for some great results.

Our UX/UI design agency Singapore deals with both native and custom apps which one are you looking for? Or are you interested to bring your designing skills to a new level and contribute to the market being one amazing UI/UX designer? Learn some UX/UI skills and nurture your potential! Learn more about the UI/UX tools and join our team!

Creative & advanced web solutions for your diverse needs! You Dream it, ICORE Achieves it!